What Are the Signs of an Emotionally Abusive Boss?

By : emarban Dec 31, 2018 Comments Off on What Are the Signs of an Emotionally Abusive Boss? 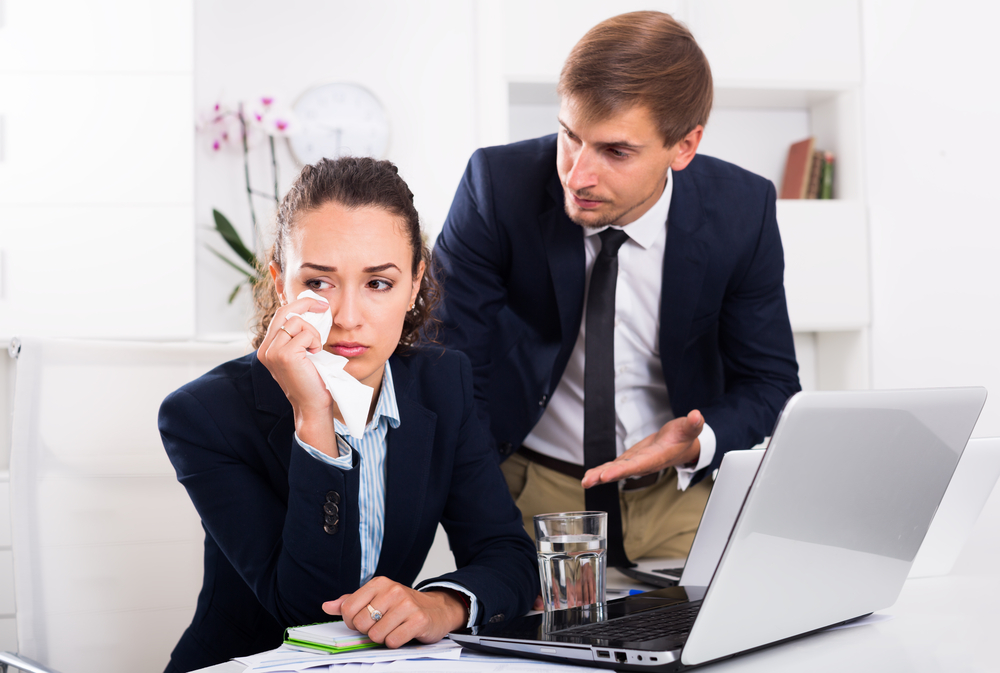 Emotional abuse is a form of workplace harassment, which is commonly defined as belittling or threatening behavior towards an individual worker or a group of workers. Harassment and emotional abuse on the workplace cover a wide range of conducts of an offensive nature. These behaviors appear to be disturbing, upsetting or threatening, and in the legal sense, they evolve from discriminatory grounds.

It’s often difficult, even for psychologists, to properly define emotional abuse, and to differentiate it from normal workplace relationships. To gain a better understanding of the emotional abuse, and recognize the signs of an emotionally abusive boss, we will break down the characteristics of the concept:

Acts of “emotional psychological violence” usually come up in one of three forms:

How to React to Emotional Abuse?

And here’s what the employee should do:

Can You Sue for Emotional Abuse?

There is no universal law against workplace harassment and bullying. However, federal and state laws prohibit a hostile work environment that comes as a consequence of protected traits:

Even when emotional abuse isn’t based on one of the protected traits, you may still be eligible for action against the employer. Most of the employers have implemented anti-bullying policies, and failing to enforce them may constitute a breach of contract. The claims and damages available in these cases are depending on the terms of those policies, so it is well advised to consult with an experienced employment lawyer to review your case.

Law offices of Eddy Marban have more than 30 years of experience in litigating employment cases, including discrimination, and harassment claims. Schedule a free consultation, today!