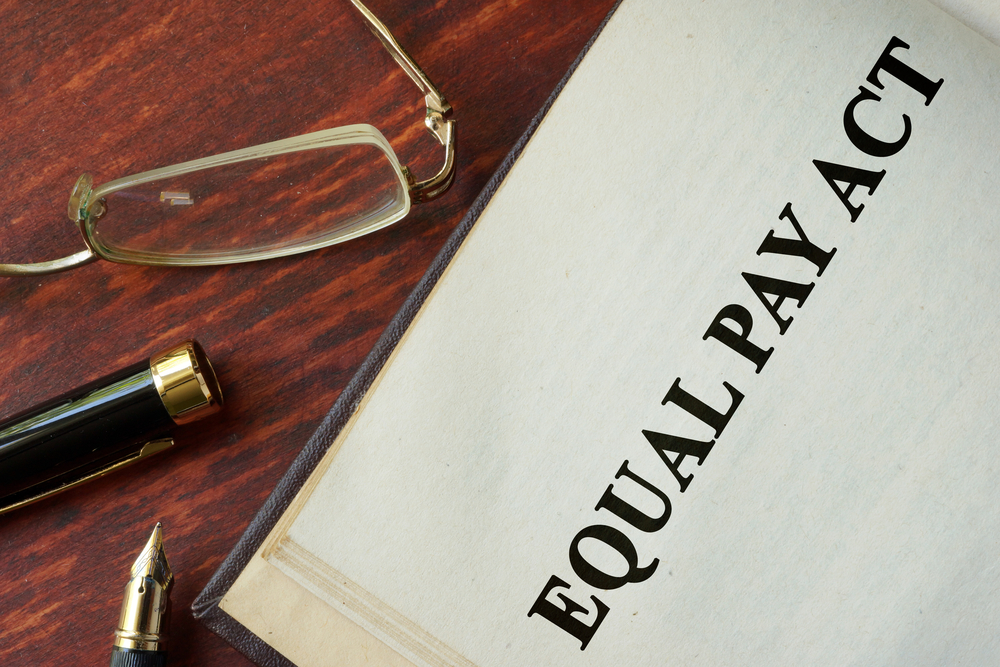 “It is the first step. It affirms our determination that when women enter a labor force they will find equality in their pay envelopes.”

These were the words of President John F. Kennedy on the signing of the Equal Pay Act into law on June 10, 1963.

The act has been drafted by the head of the Women’s Bureau of the Department of Labor, Esther Peterson. It prohibited employers who are compliant to the Fair Labor Standards Act from paying their employees differently on the basis of gender for work that required “equal skill, effort, and responsibility.”

Fifty-five years later, the issues addressed by this law still remain unresolved. As of 2013, women make 78 cents to a dollar made by their male colleagues, according to the White House, so the laws aim, evidently, remains unreached.

What Is the Equal Pay Act?

The Equal Pay Act of 1963 is a labor law, amending the Fair Labor Standards Act, that prohibits gender-based wage discrimination in the United States. It is a part of the set of laws that protect the right of employees to be free from discrimination in their compensation.

Equal Work According to the Equal Pay Act (EPA)

The law against payment discrimination requires that men and women are given equal pay for the equal amount of work performed in the same establishment. The jobs do not need to be identical, but substantially equal. Job content determines whether jobs are substantially equal.

The EPA summarized the factors that make up the equal work:

These factors should not be confused with qualities such as seniority, merit, quality, and quantity of production, in regards to which the pay differentials are permitted.

In reducing the discriminatory wage-gap, the employer is prohibited to reduce any employees pay. It’s the lower pay of the discriminated worker that is ought to be increased.

One of the first rulings influenced by the EPA was the Supreme Court decision in the case of Corning Glass Works v. Brennan, 417 U.S. 188 (1974) in which the court held that the factory in question had violated the law by hiring men only for higher-paid night shift inspections, while the woman was assigned with day shift inspections only. By the courts’ decision, the women were awarded damages in the amount of the pay they might have earned if they were given the chance to work night shifts.

Under the regulation of the Equal Pay Act, employees who believe that their rights to equal pay have been violated and that they have been discriminated against can file a complaint with the Equal Employment Opportunity Commission or they can file a lawsuit against their employer in court.

Title VII of the Civil Rights Act of 1964, the Age Discrimination in Employment Act of 1967 (ADEA) and Title I of the Americans with Disabilities act of 1990 (ADA) prohibit compensation discrimination on the basis of race, color, religion, sexual orientation, age, national origin or disability.

Discrimination under these statutes can occur in many forms, and here are a few examples:

Retaliation against employees who raised their voice against discriminatory practices or who filed a complaint or a lawsuit under any of these acts is strictly forbidden.

Law offices of Eddy Marban have more than 30 years of experience in litigating employment cases, including compensation discrimination claims.