How Does Workers Adjustment and Retraining Notification Act Protect You? 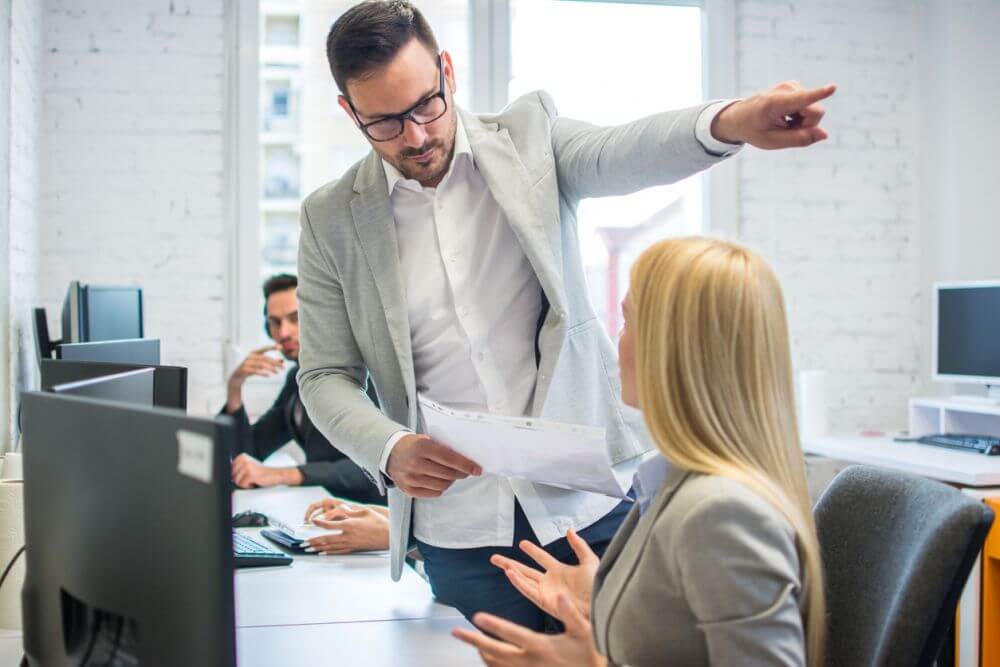 The WARN Act, enacted on August 4, 1988, and effective as of February 4, 1989, is administered by the U.S. Department of Labor Employment and Training Administration (DOLETA).

Coverage of the Worker Adjustment and Retraining Notification WARN Act

The WARN Act covers employers with a hundred employees or more, not including:

Employers covered by the WARN act are non-profit and private for-profit entities, and quasi-public and public companies that operate in the commercial context. Local, state, and federal government entities providing public services are not suitable for the WARN Act coverage.

The WARN Act doesn’t protect these categories of workers:

The provisions of the Workers Adjustment and Retraining Notification Act are introduced to protect workers who will suffer a loss of employment as a result of a mass layoff or a company closing.

“Loss of employment” in terms of the WARN Act means:

The Act is not activated when:

Penalties for violating the WARN Act

An employer who violates the provisions of the Act, and does not provide the required notice may be liable to an aggrieved employee for an equal amount of back pay and benefits. This also includes medical expenses occurred during the employment loss that would have been covered under an employee benefit and health plan. The amount of back pay for each day shall be the greater of the two – average regular rate received by the employee in the last three years, or the final regular rate received by the employee.

An employer who fails to provide notice could also be subject to a civil penalty of no more than $500 per each day of such violation.

Taking action for violation of the WARN Act

The district courts in the U.S. enforce the provision and requirements of the Workers Adjustment and Retraining Notification Act. Employees, representatives of aggrieved workers, and local government institutions may bring individual or class action civil suits to any district court of the U.S. The court may, in its discretion, award the prevailing party with a reasonable attorney’s costs as the part of awarded fees.

If you believe the provisions of the WARN Act have been violated in the termination of your employment, you should contact experienced labor and WARN Act attorney in your area.

Here at the Law Offices of Eddy Marban, we provide professional legal help in labor-related issues. We have more than 30 years of experience in litigating employment cases in appellate courts in Florida.

Call us today, and schedule your free consultations.